What are the standalone capabilities of Touché SE and Touché?

Basically, both Touché and Touché SE are able to function as standalone USB MIDI class compliant devices. But the 'classic' Touché offers far more features and flexibility in this case: 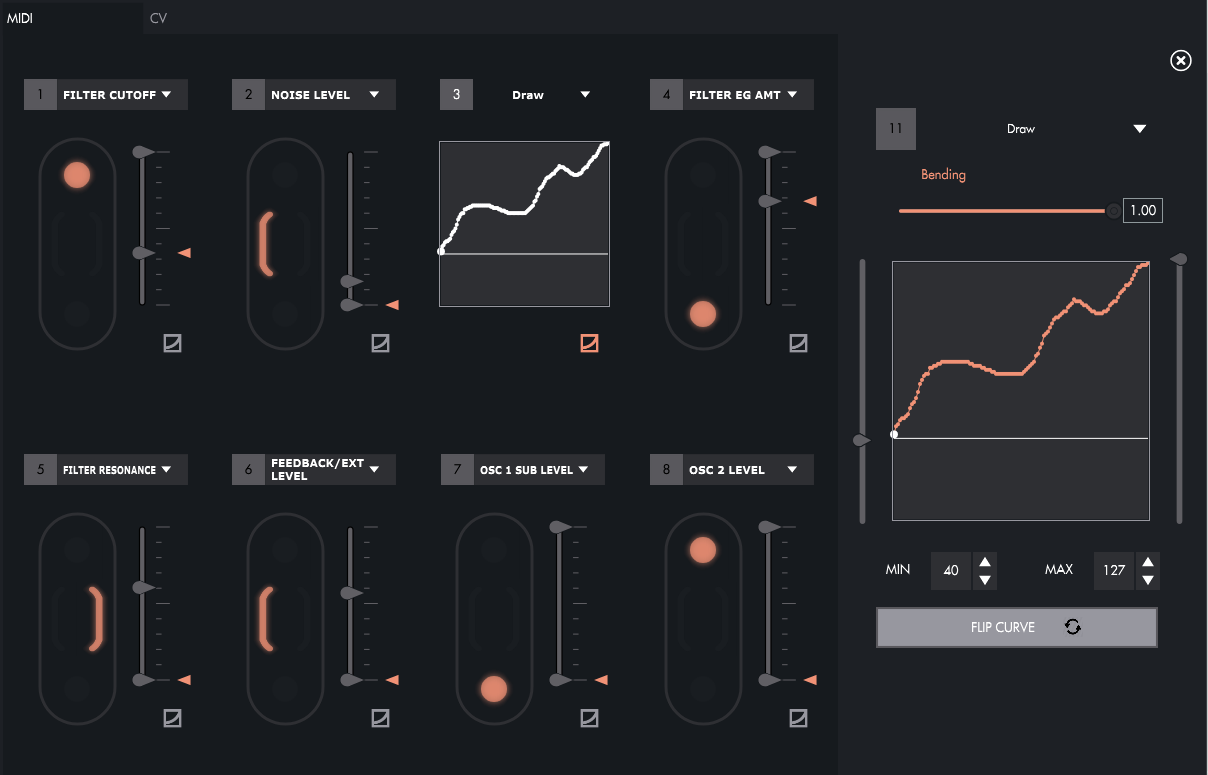 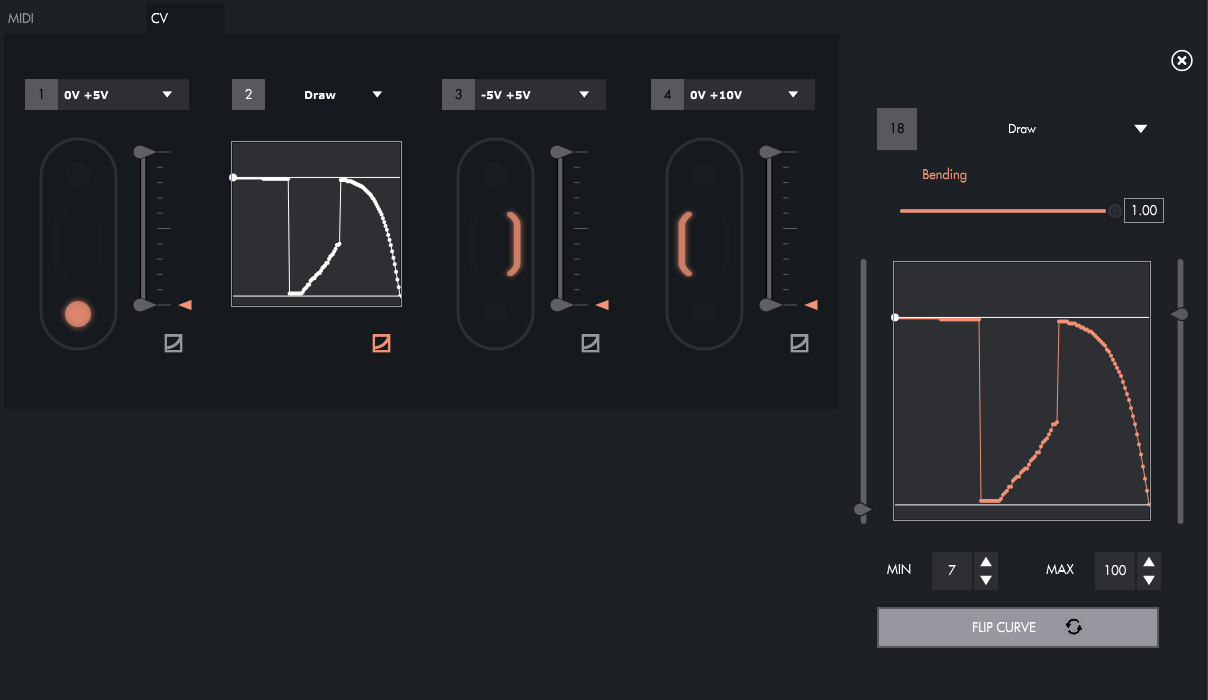 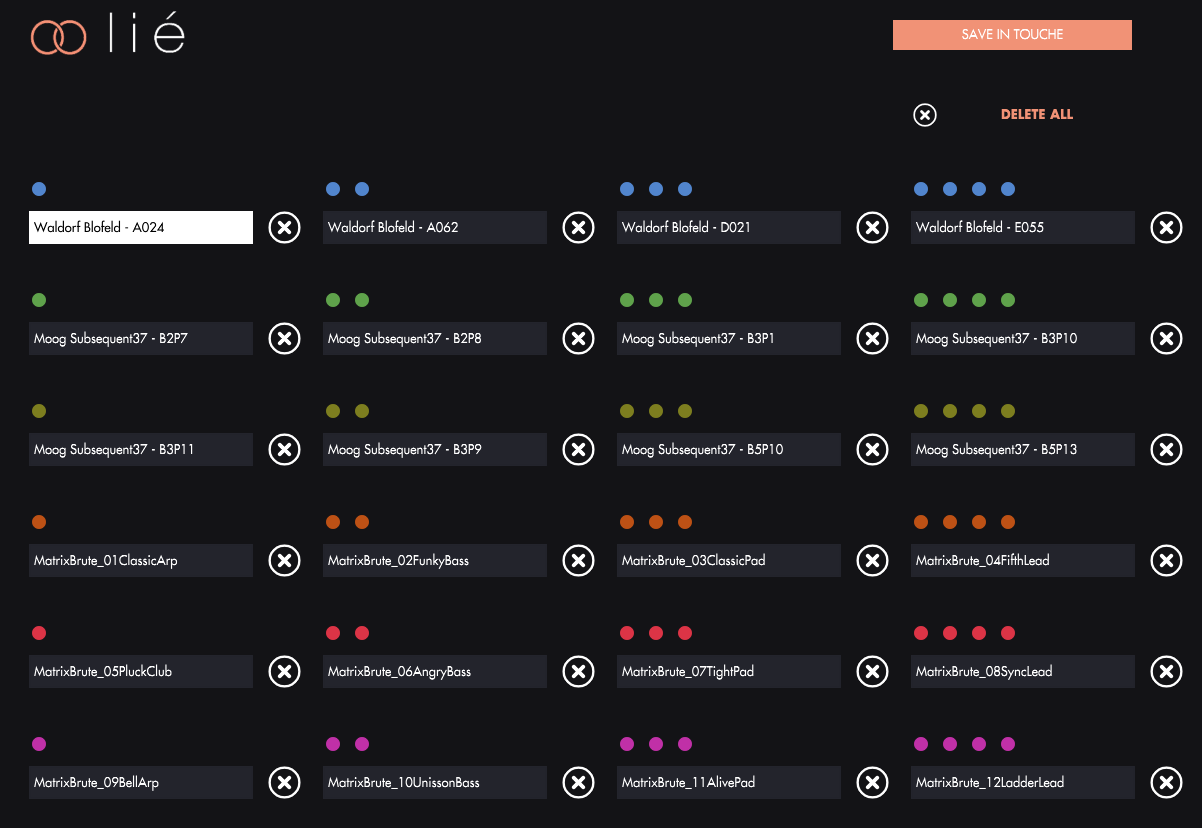 Learn more about how to create hardware presets and transfer them into Touché in this official tutorial video. 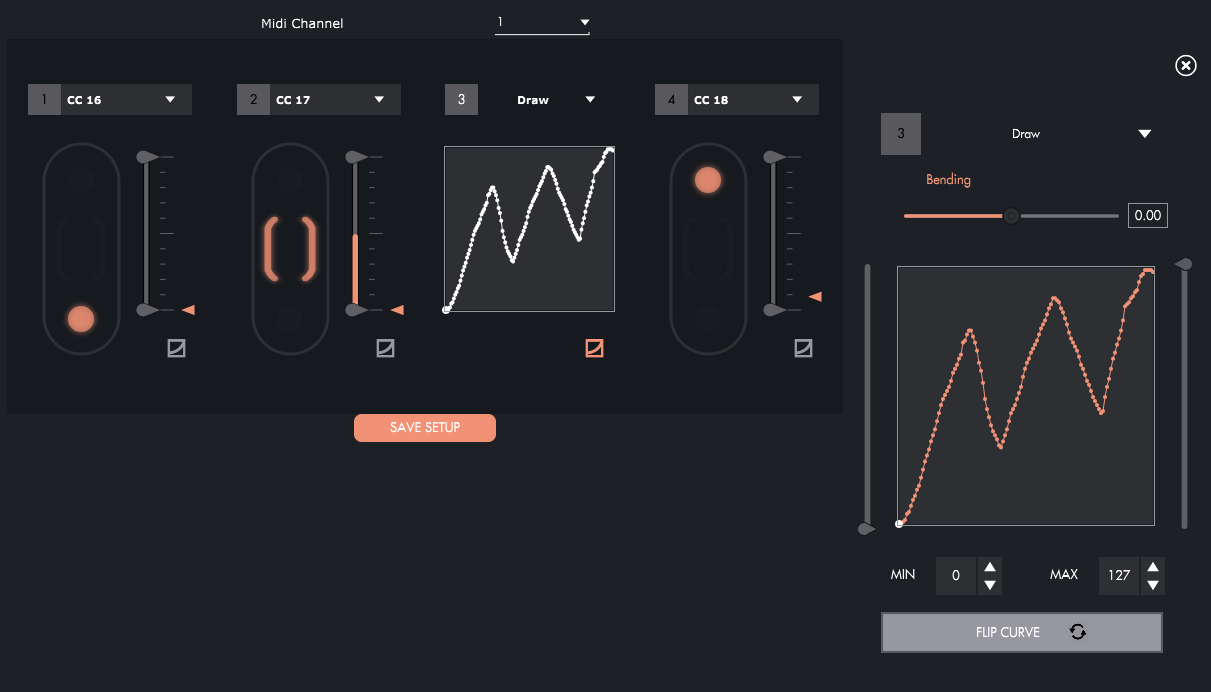